As featured on CNN, Forbes and Inc – BookAuthority identifies and rates the best books in the world, based on public mentions, recommendations, ratings and sentiment. : 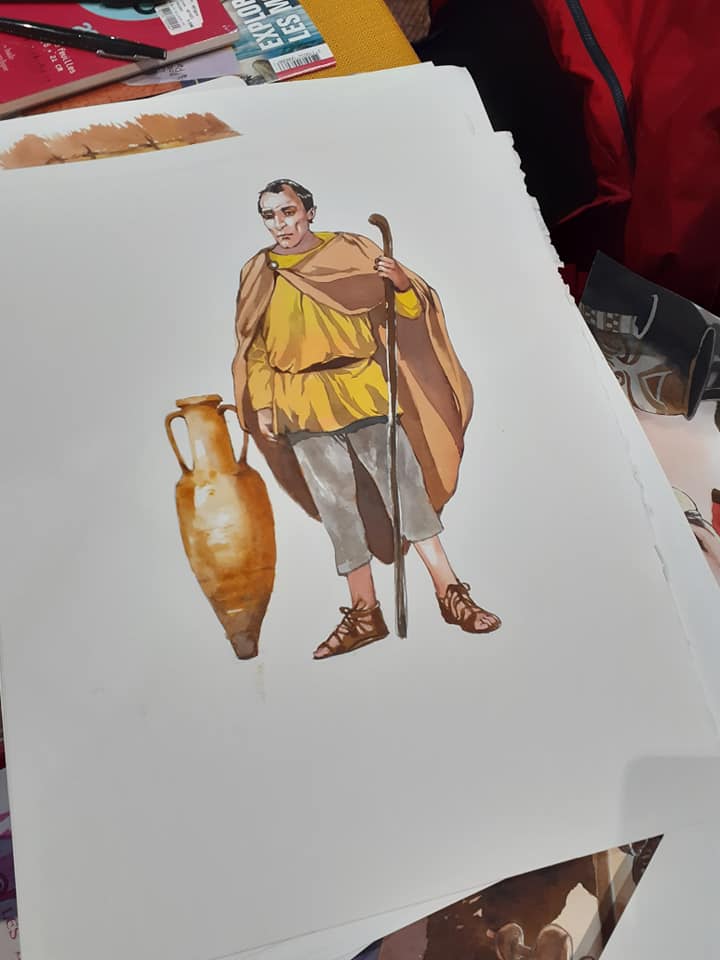 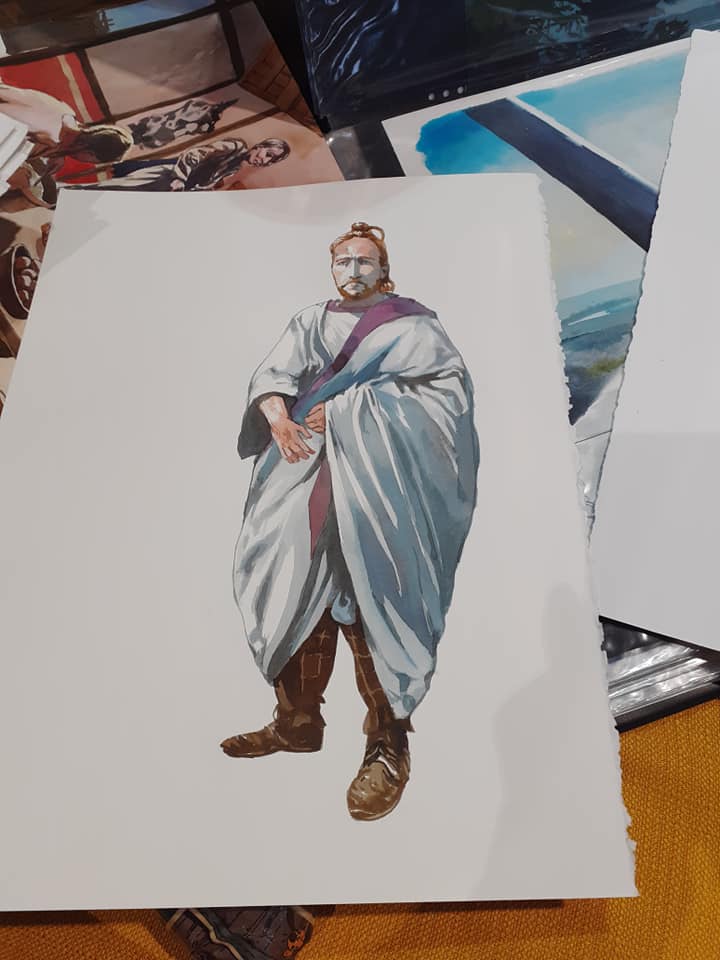 “The whole of Gaul is divided into three parts: one of which the Belgae inhabit, the Aquitani another, and the third a people who in their own language are called ‘Celts,’ but in ours, ‘Gauls.’ They all differ among themselves in respect of language, way of life, and laws….” Thus begins one of the major works of humanity, “The Gallic War,” written by a man who marked our history and subconscious, Julius Caesar. »

Buy it on line on Black panel press shop.