To call Tarek’s illustrated books ‘comic books’ is like calling ‘Maus’ a comic book.  They are that, but so much more.  I see Tarek as a sort of Renaissance street artist.

« Graduate of the Sorbonne (University Paris I) in medieval history and art history, Tarek released Paris Tonkar in 1991 at the age of 19 years: the first art book published in Europe dedicated to Spraycan art in Paris. It has become a reference book for all amateurs of urban art and specialists of Hip-hop. »

« He has won many awards including the Saint-Michel for Best Screenplay in 2007 for Sir Arthur Benton. That same year, his work on this series has been exhibited at the Caen’s Memorial for four months: it was the first time a comic was well highlighted in a place for history and memory. His comics for young people are regularly used in schools since 2004. » 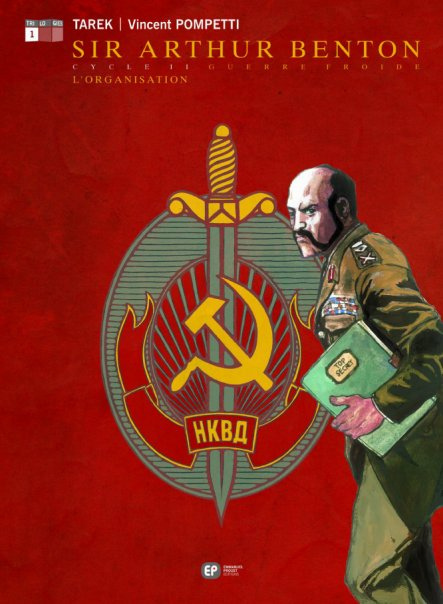 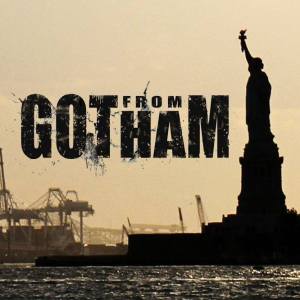 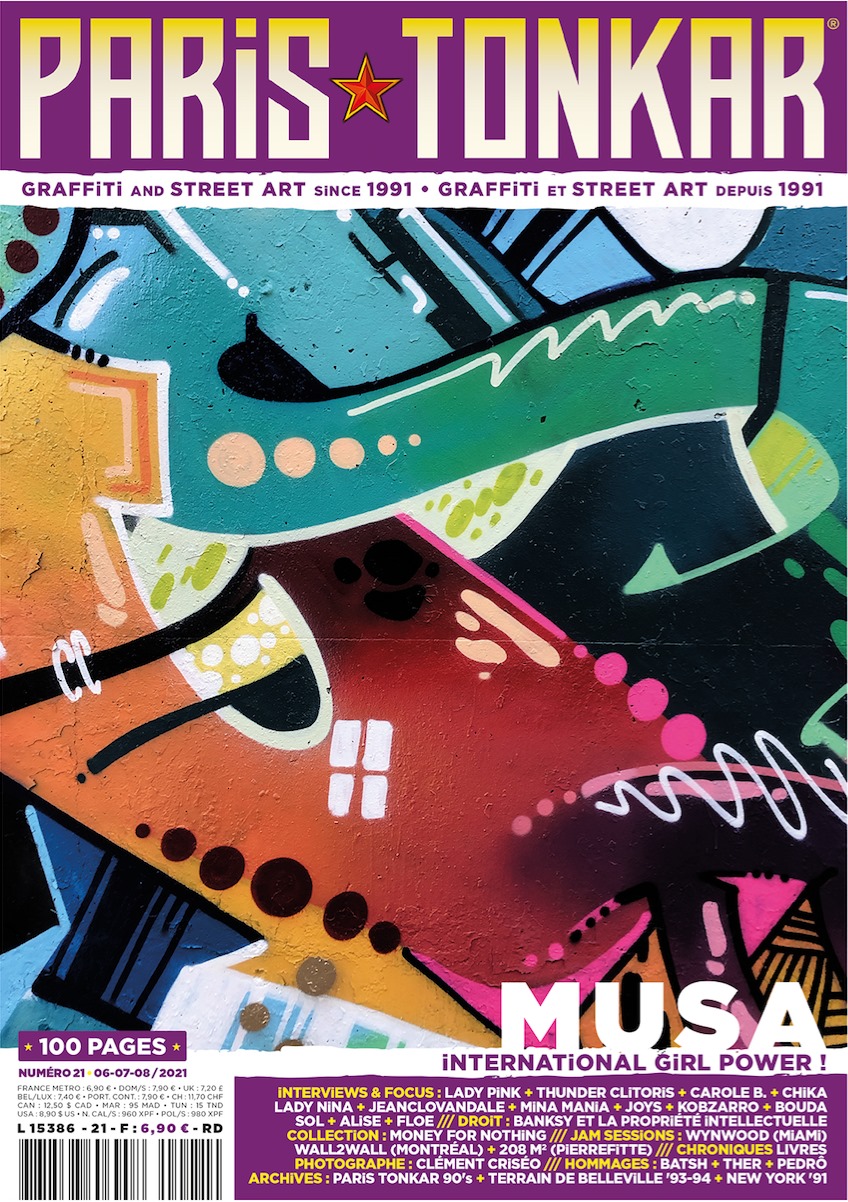 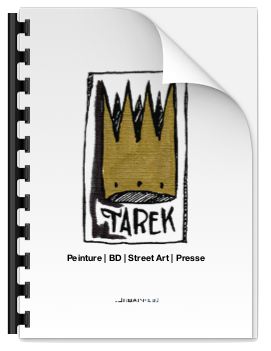 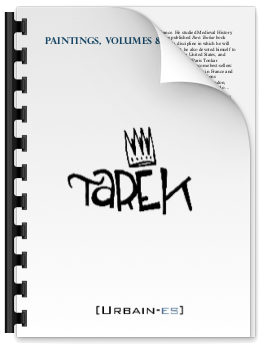 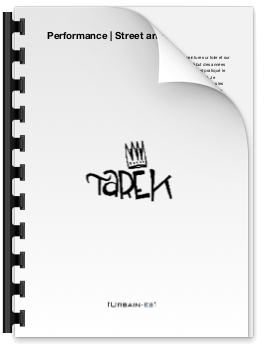 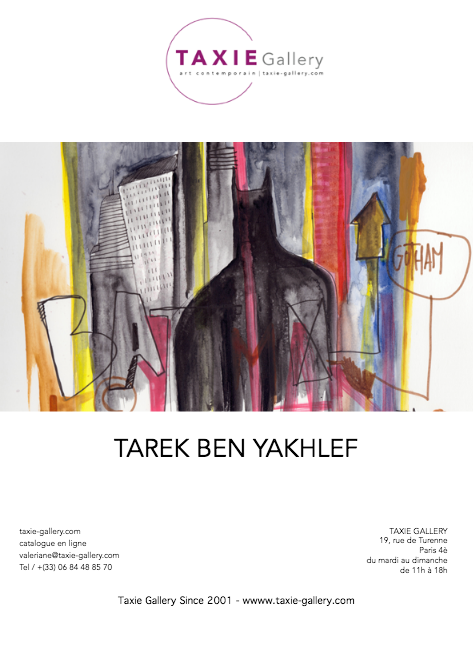 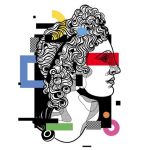 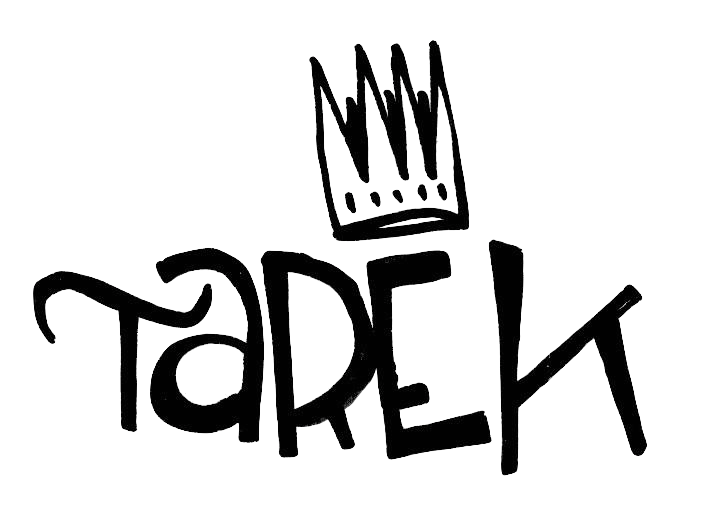